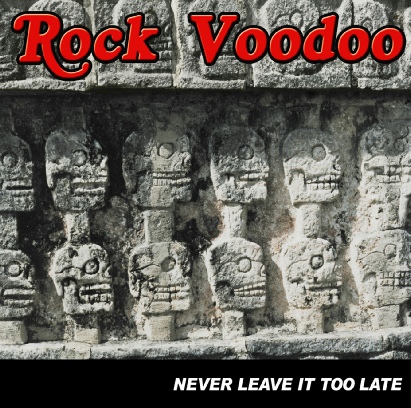 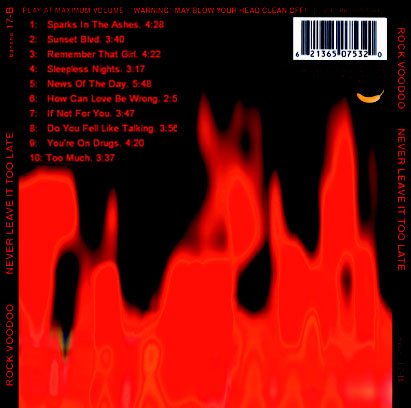 Never Leave It Too Late

Yes there is songs of good Love "If Not For You ", "Do You Feel Like Talking" and Love gone Wrong in "Remember That Girl","How can Love be Wrong"! but also songs on "War" with "War Song", "Drugs" "You're on Drugs",why are we here with "Sleepless nights", "Racism" and Freedom with "Sparks in the Ashes". "Living the Highs and Lows in Hollywood Rock & Roll Dream" in "Sunset Blvd". Nuclear Warheads are in your back yard in "News of The Day", The stress of Life in the modern world,Jazzy Rock number "Too much" and well, the Universe is Slipping through our Fingers!! in the psychedelic ballad (Beatles meets Pink Floyd maybe) "The Universe" .

Rock Voodoo would love to do a numbered release of the album on Vinyl. Released on CD Baby ,I Tunes and others  December 2010 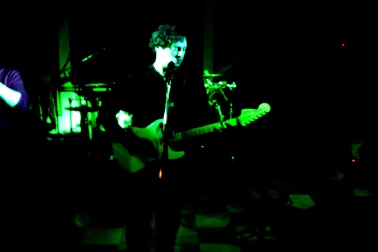 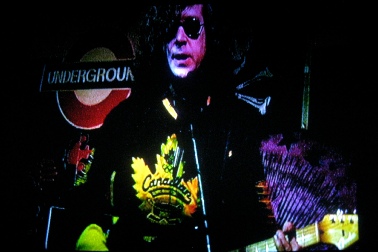